The relationship between KCS and KCIS remains strong with our Executive Principal holding monthly meetings to discuss and share best educational practice. KCS is also represented on the school advisory board. 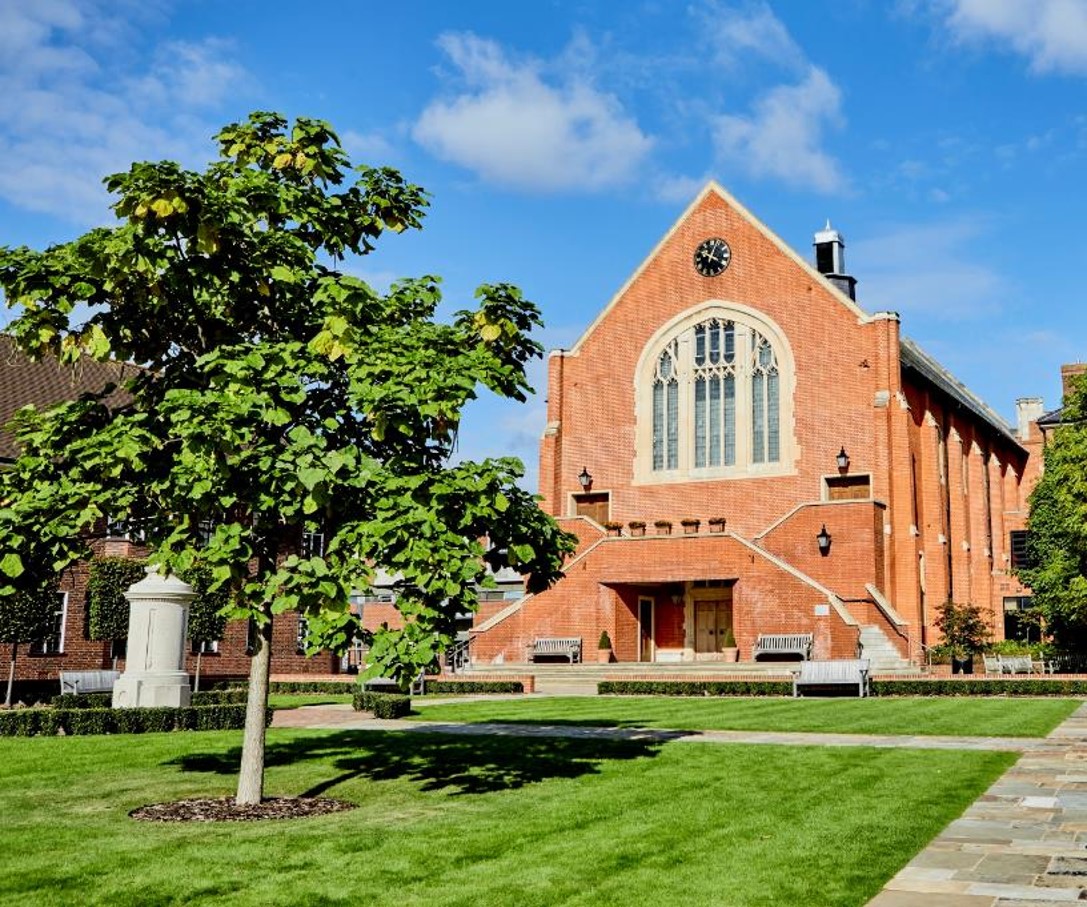 King’s College School (KCS) was founded as the junior department of King’s College London under Royal Charter by King George IV in 1829. It is one of the highest performing schools academically in the UK and worldwide, consistently placing in the top three of UK school rankings. It was recently awarded The Sunday Times London Independent Secondary School of the Year 2017/18.

An important aspect of the educational experience at King’s is the quality of their co-curricular and pastoral programmes. King’s provides individual attention and support to every pupil. The school complements the work of the family in developing each student’s moral views, sense of responsibility, self-reliance, and awareness of themselves in relation to other people and the community, and in preparing them to meet the challenges of life.

Pupils typically leave King’s with an examination profile enabling them to attend top universities in the United Kingdom or the United States, with around one-third of students each year going on to Oxford and Cambridge universities.